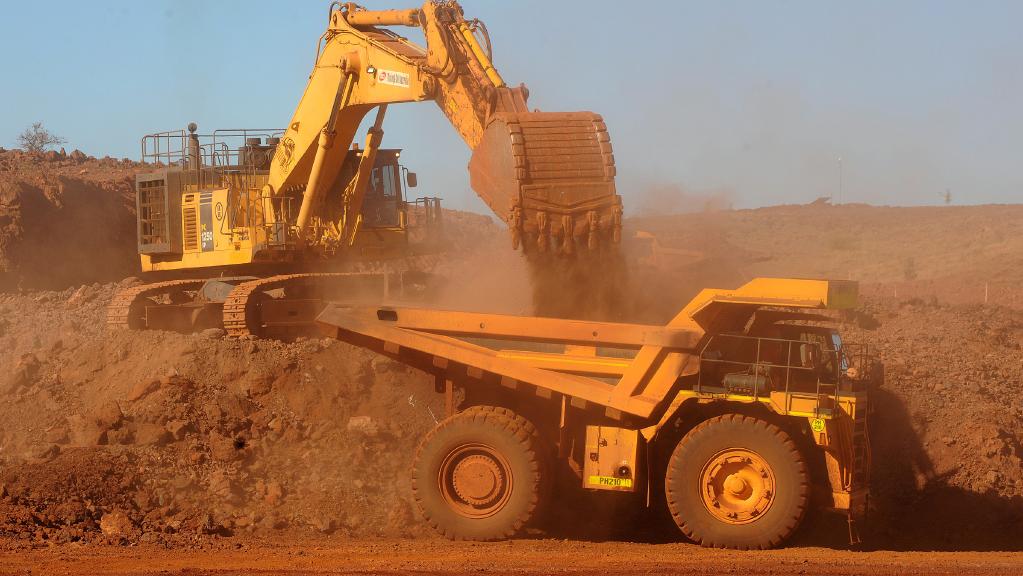 But the rebrand could still be a success if it improves the company’s image among other stakeholders, such as politicians and voters.

Our index of brand health, along with other research, show that promotional activity in the short and medium term can have long-term effects on brands and financial performance. But the effect is very small and infrequent.

There’s no reason to think that BHP’s campaign will affect profitability or brand health. This makes it likely there are other motives.

The common wisdom is that if you have a strong brand then “don’t mess with it” – the brand can only lose. But if you are already in a hole then it can’t hurt.

BHP has had a rough couple of years, with the Samarco mine disaster, allegations of tax avoidance, and poor performance from some investments. So it might make sense that the brand needs a refresh.

But research shows that established brands suffer when they change their logo or core message. Consumers become surprised and confused when an otherwise familiar product is not what they’re used to.

Less-established brands can benefit by creating some novelty with a change in logo and message. It’s not what consumers are used to, so they pay a little more attention.

Here is the first problem with BHP’s rebrand - the research around rebranding is based on consumer goods, usually grocery products. It may not apply to a mining company.

There are relatively few cases where non-consumer goods rebrand, and those are often the result of an acquisition or merger.

Another example might be Transfield Services changing its name to Broadspectrum after the family of the original company withdrew naming rights, allegedly over Transfield Service’s controversial management of detention centres.

But if managers at BHP wanted to escape their recent history, then they’d need to change the whole name, not just drop half of it.

Beyond driving customers, however, rebranding can be aimed at other stakeholders.

The BHP rebrand is accompanied with an advertising campaign, which seeks to drive home the Australian origins of BHP. How “some ordinary men in Broken Hill dared to think big” and so we are challenged to “imagine what we could all achieve if we continue to think big”.

All of this is highlighted in the press release sent out about the rebrand:

“The advertisements will talk about the importance of our Australian heritage, our contribution and our commitment to communities where we operate. The campaign will focus on what people can and should expect of us.

"In launching Think Big, we will take the opportunity to change our logo and move to a brand that Australians have known us by for generations – BHP. This abbreviated simple expression of our organisation is used colloquially around the world.”

This part of the rebrand makes more sense. BHP is an icon that represents an important era of Australia’s economic and social history. Tapping into this history could help improve relations with other stakeholders - investors, politicians and voters.

The research shows it is unlikely the rebrand will do much for long-term profitability, but if aimed at other stakeholders it could still be a success.

It could encourage a favourable attitude among current and potential investors, customers and suppliers.

The rebrand might make executives and employees feel better about the company they work for. It could also feed into other modes of engagement - with political lobbying at state and federal levels, for example. And as the advertising campaign includes television and newspapers, it will also reach voters.

Reproduced with permission from The Conversation http://theconversation.com/the-bhp-rebrand-might-be-a-success-even-if-it-doesnt-drive-sales-77787 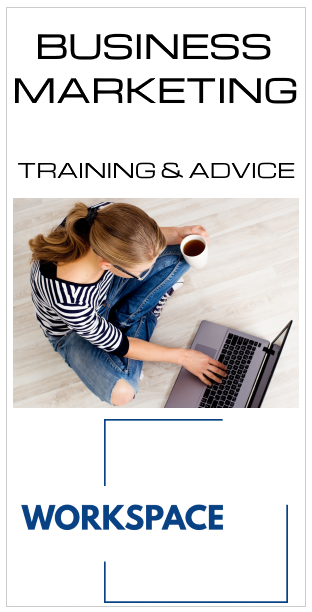